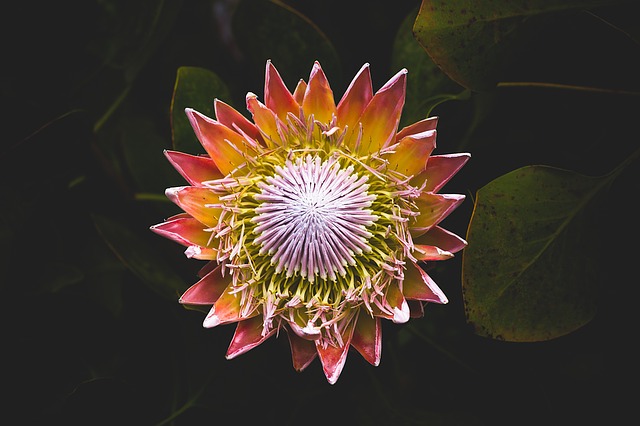 The Jewish year flows seamlessly from one special time to another, sometimes more obviously than others. We just left the holiday of Shavout that flowed so smoothly from Pesach joined by the forty-nine days of the counting of the omer. The next momentous event on the calendar is the 17th day of Tamuz which marks the beginning of the three weeks that connect the beginning of the siege of Yerushalayim with its destruction. But the weeks in between, are they suspended somewhere without a connection, or meaning? Absolutely not.

One of the most meaningful customs that distinguish the weeks between Pesach and Shavuot is learning of Pirkei Avot, the Ethics of the Fathers, one chapter on each Shabbos. There is an opinion in the Shulchan Aruch that this custom is to be continued throughout the entire summer, culminating on the Shabbos before Rosh Hashana. Over the summer months, we learn Pirkei Avot three times, beginning on the Parshiot of Naso, Pinchas and Shoftim, the first letters of which spell the word nefesh-soul. Learning Pirkei Avos is the recipe that nurtures our souls.

Despite the fact that Shavuot has passed, the concept that Pirkei Avot as a preparation for Matan Torah still continues. Rashi explains in Parshat Ki Tavo that we should strive to view Mitzvot with a newness, freshness and excitement as if we were commanded to keep them today.   And for this we need a preparation-Pirkei Avot. Striving to improve and increase in love and appreciation of the Torah is something that is an ongoing quest. The Gemara in Baba Metziah tells a story of R’ Zeira who fasted a hundred fasts in order to forget the Talmud Bavli that he had learned so that he could begin to learn the Talmud Yerushalmi. How could a great Talmud Chacham want to forget learning? Even the Pirkei Avos describes the awful outcome of a person who forgets his learning, and here R’ Zeira actively fasted to forget his learning. R’ Zeira did not forget his learning, he wanted to undo the style of learning that goes into learning the Talmud Bavli and train his mind to think like the chachmei haYerushalmi. In modern terminology, we call it an upgrade. Sometimes the upgrade is just a patch, and sometimes it is an entire program reedit. In R’ Zeira’s case, his entire mindset of learning was revamped.

Carol Dwek, the author of the wonderful book Mindset: The new psychology of success, describes how we all fit into one of two mindset categories. One can either subscribe to the fixed mindset, or the growth mindset. The fixed mindset person believes that their qualities, and potential are carved in stone. Effort is useless because I am who I am. The growth mindset person on the other hand sees a challenge as an opportunity, effort will lead to improvement and failure as an opportunity to grow. While reading, rather rereading this book, I was struck by the ramifications of a fixed mindset person. Someone with a fixed mindset is always trying to defend themselves against the potential of criticism or failure. Why? Because the essence of their self-perception depends on passing and perfection at every turn. In order to open the child’s mind to improvement and striving forward, their internal belief system must support such a potential. Before we tell a child that they can do better, first be sure that you send that child a growth mindset message that they can change, they can improve, learning is a lifelong pursuit and that effort will bear fruit.

We can apply this growth mindset to Matan Torah and its preparation, Pirkei Avot. Throughout the summer months, when traditionally school is “out”, our chachamim imply that it is the time for a growth mindset to be implanted in the attitudes of our children (and ourselves). We can learn Torah on a higher level, on a deeper level, pursue subjects that we always thought were “too hard” for us. Let us utilize the lessons in the Pirkei Avot that we learn throughout the summer to provide the framework for growth aspirations and a positive outlook to the future as we prepare for the new year.